Difference between WiFi and 3G

The most common types of Internet connection available today are WiFi and 3G. WiFi connectivity is available in many different areas including your home, in tourist attractions, educational institutions, and any other public location.

In today's article, let's dig a little deeper about the difference between WiFi and 3G, as well as the purpose of each type of connection. 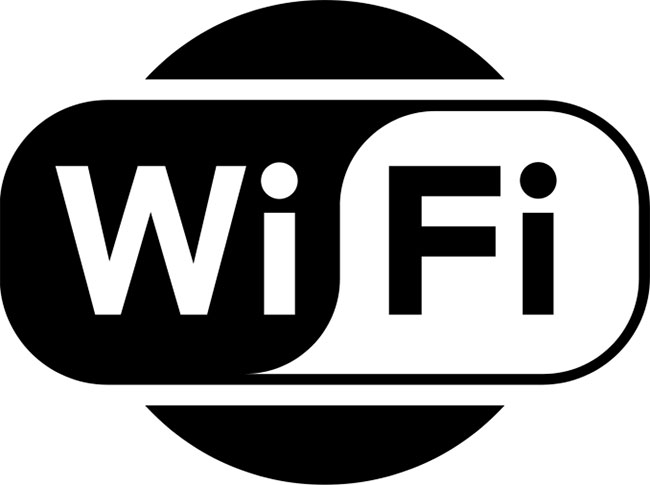 WiFi technology provides wireless Internet access through the use of radio waves that transmit signals to a wireless enabled device. The radio waves operate on the 2.4GHz frequency and operate according to standards set by IEEE. This standard is called 802.11 and provides a number of different bandwidth uses denoted by a letter.

Currently, WiFi is used everywhere and offers high-speed broadband Internet connection. The WiFi connection was effective when using the latest apps, but the connection was usually slower than 3G or 4G. 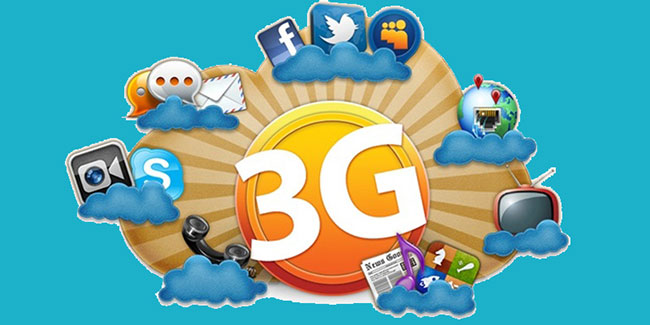 3G is a technology controlled by a service provider. It is intended for applications based on a wide area network (WAN) . 3G is a more expensive technology than WiFi and can only be installed by service providers. 3G is reliable and has much greater coverage than WiFi. Unlike WiFi, fees are required to connect to a 3G network.

The implementation of 3GPP (Third Generation Partnership Project) marks the beginning of EVDO (Evolution Data Optimized), which increases download speeds by up to 2.4Mbps and UMB (Ultra Mobile Broadband) capable of reaching speeds of up to 288Mbps when download data to your mobile device.

3. Difference between WiFi and 3G

WiFi and 3G have some differences